In McConnelsville, I was hoping to get some images of people interacting in the streets when I saw this kid with his nose against the window of the furniture store. It was perfect. I photographed him from the outside and then went inside and met his whole family. They’ve owned the business for 100 years. They were so kind, nice, and deeply integrated into their community. I’ve done community-focused stories in this area before, and this just confirmed how generous people are. I was welcomed with open arms everywhere.

People’s passion for what they’re doing was very evident, especially with Green Edge Gardens and Marietta Adventure Company. Part of that is creating jobs that pay a livable wage while letting the company be sustainable. That’s a hard balance in itself, but they’re going beyond that to engage with the community in lots of different ways. They have a vision and work really hard to have a positive impact on the future of southeastern Ohio. 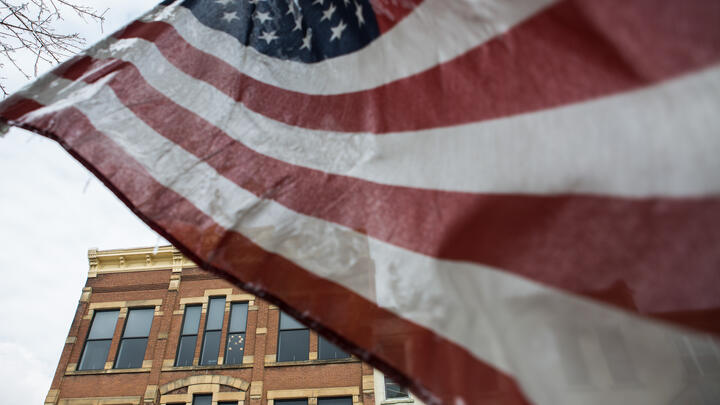 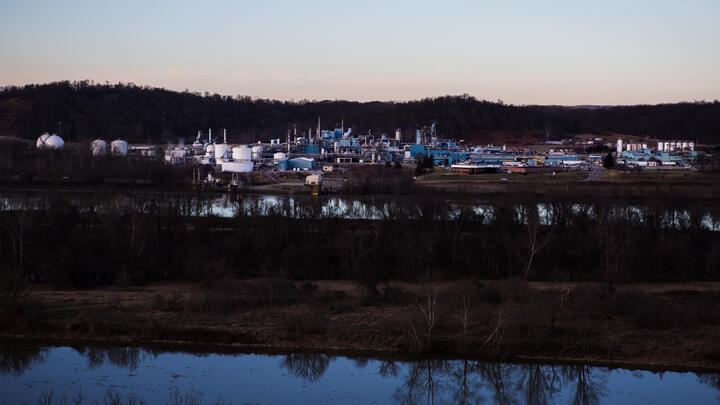 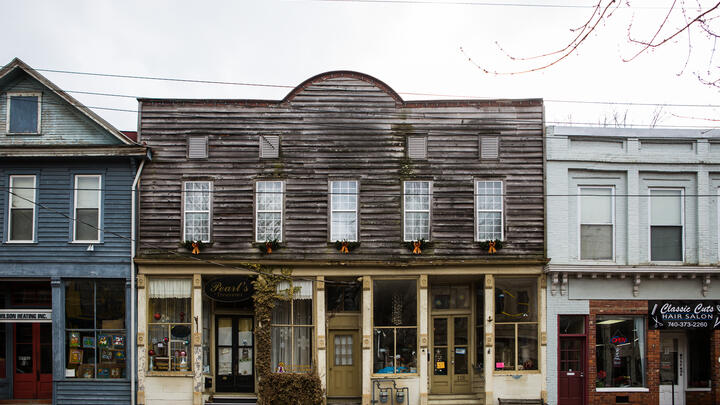 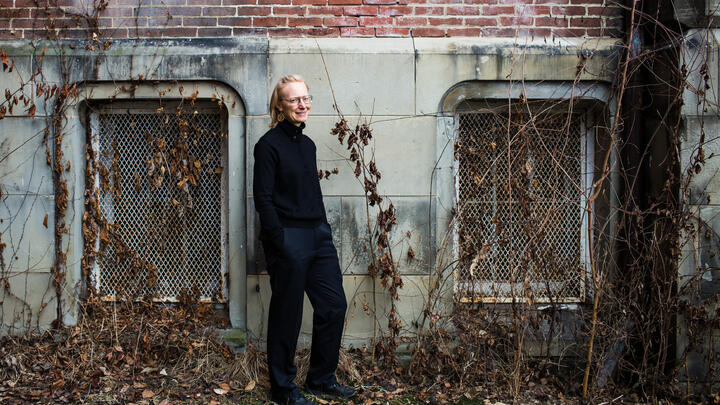 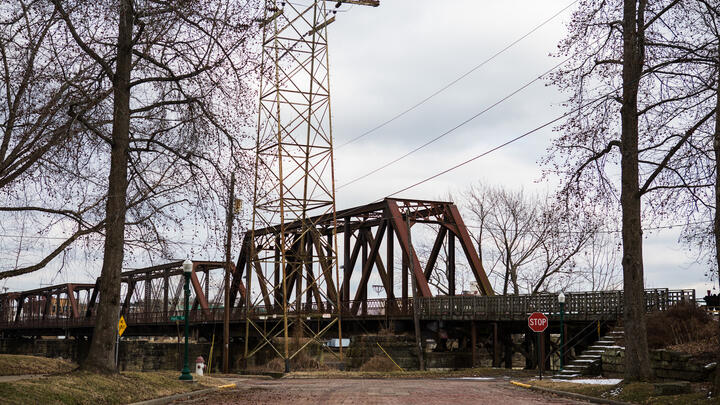 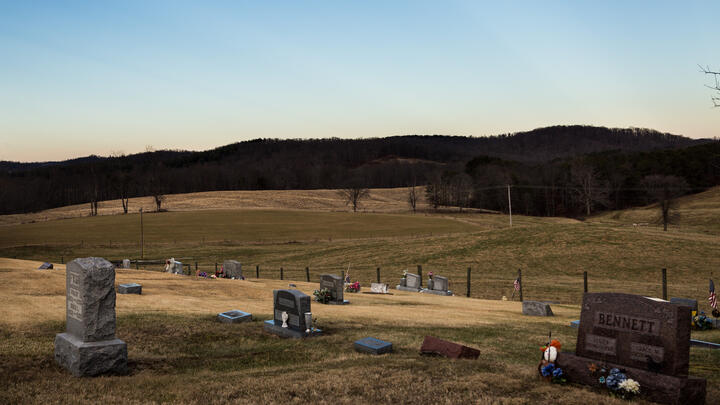 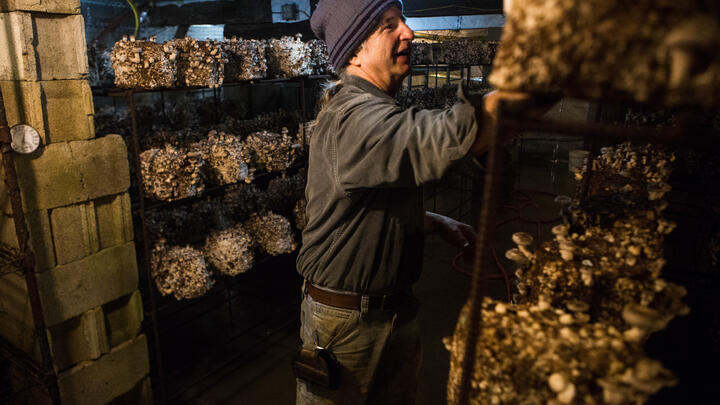 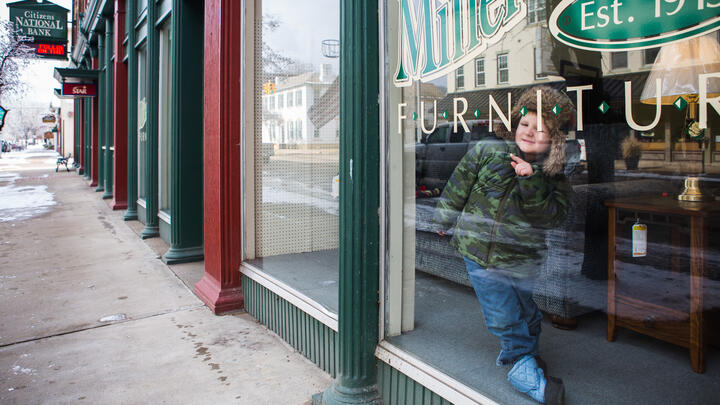 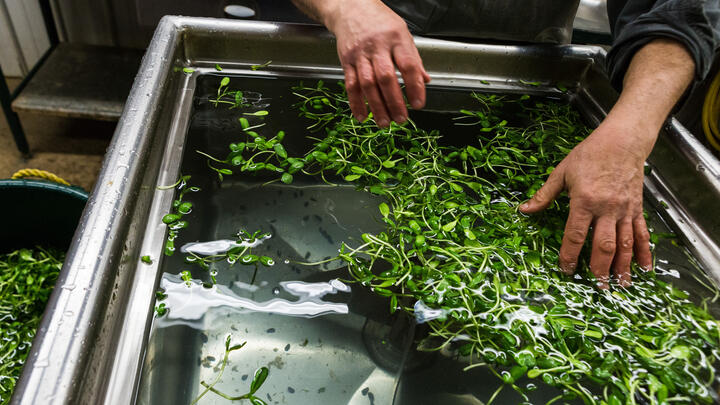 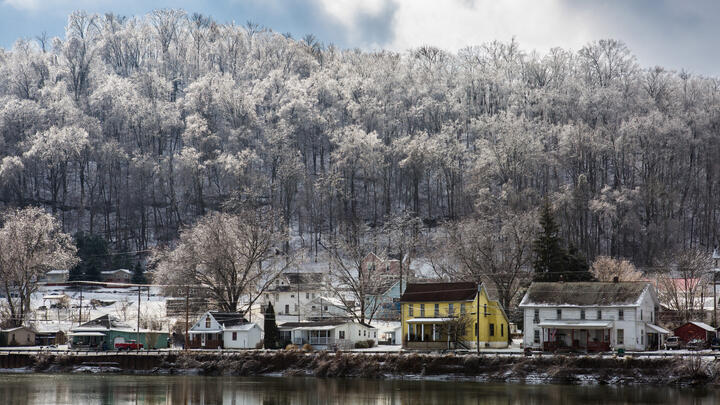 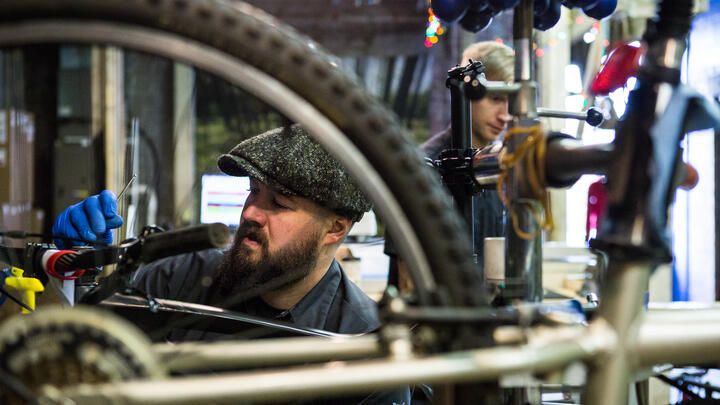 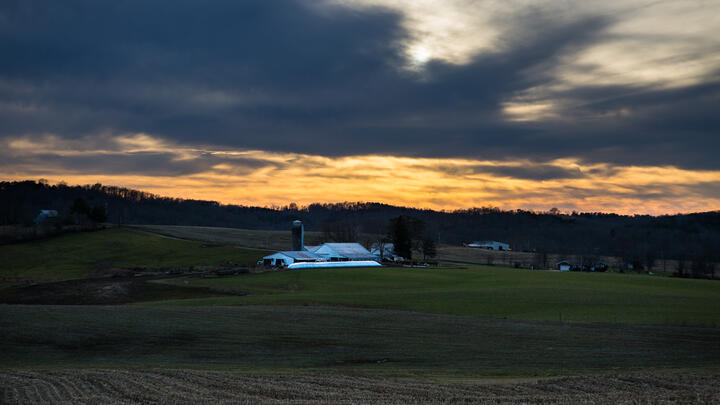 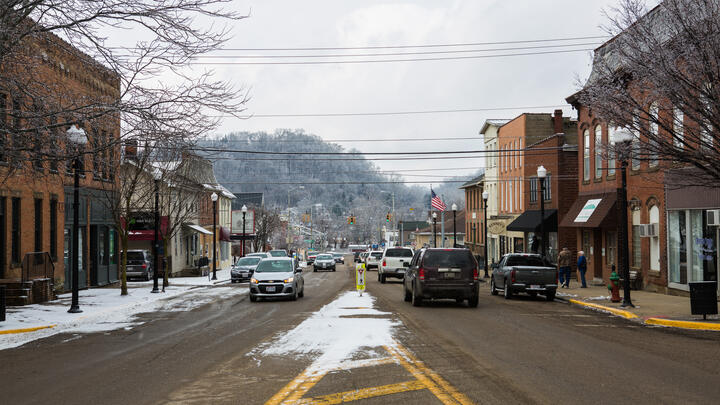 There’s poverty that has lasted for generations. But there are also people acknowledging that and approaching it in alternative ways. Kara Dingus Brook at the Foundation for Appalachian Ohio knows these issues will take time to deal with, but she is going after it with so much caring and excitement. All these powerhouses are doing significant work to close the economic gap in southeastern Ohio.

It’s too easy to operate with the mentality that these are such huge problems, what difference am I going to make? If nobody does anything, nothing’s ever going to change. The people in the photographs and the articles, they’re digging in and trying to make their communities better.

I think we’re very fortunate to live in an area that cares so much about its community members and solving the economic problems. This level of generosity and engagement isn’t the norm. It’s like living in a bubble. I hope these great examples create awareness of the possibilities for the region, so the bubble can keep getting bigger.