This depends on what you seek to improve. Increase the number of registered voters? Make voter registration automatically part of government interactions such as driver license renewal or tax payment. Increase turnout among registered voters? Make Election Day a national holiday. Reduce queues at polling places? Allow earlier voting by mail or online voting to reduce congestion. There are serious security risks with the latter, but there are real security risks with existing methods too; all must be managed. This question has been thought about in great detail by Richard C. Larson and Alexander S. Belenky at MIT.

To really improve voting though, everyone should just vote for me.

We could hardly do much worse than the status quo. The poor graphical layout of the ballot in Palm Beach County led people to mistakenly vote for Pat Buchanan when they indented to vote for Al Gore. New electronic voting machines may be susceptible to hacking. But worst of all is the idea of employing plurality rule when there are many candidates on the ballot (as typically happens in a contested primary). Voters have to figure out who are the frontrunners so as not to waste their vote on someone who is too far behind, As a result, elections turn on voting strategy and momentum rather than true underlying voter preferences.

The good news is that there are many ways to solve this problem. Maine is in the process of trying out Ranked Choice (also known as instant runoff). The candidate with the fewest votes is eliminated from the contest and the votes from those who ranked him or her first are then assigned to those voters’ second-choice candidate. And so it goes with the low-vote candidates being eliminated and their votes redistributed until one candidate gathers a majority of the votes. My own preference would be to follow a proposal made over 200 years ago by the Marquis de Condorcet. Ask voters to rank the candidates. Use the voters’ ranking to run each possible pairwise election. If one candidate can beat all others, that person is elected. Otherwise, elect the candidate who comes closest to beating all others, namely, the one whose losses have the smallest margin.

The big point is that we want to find a way for voters to express preferences beyond a top choice. Otherwise, third-party candidates will throw elections and we will end up electing people who are not supported by a majority.

I would recommend cautiously moving toward online voting and electronic voting machines. The voting platforms should use confirmation screens so that voters can confirm their choices and paper receipts to insure against fraud and hacking. After analyzing detailed data on voting mistakes in the 2003 California Recall Election which randomized ballot format (see “Who Misvotes? The Effect of Differential Cognition Costs on Election Outcomes,” coauthored with Erzo Luttmer, we found that voters often accidentally vote for candidates adjacent to their actual preferred choices. These mistakes matter for the ultimate outcomes because voters with low socioeconomic status are much more likely to make mistakes, leading to a systematic voteshare disadvantage for candidates who attract lower-income or less-educated voters. We found that voting mistakes were most prevalent for paper and punch card voting platforms, whereas touch screen technology minimized mistakes. Finally, I hope that the option to vote online will increase participation among younger voters.

Lecturer in Design and Management 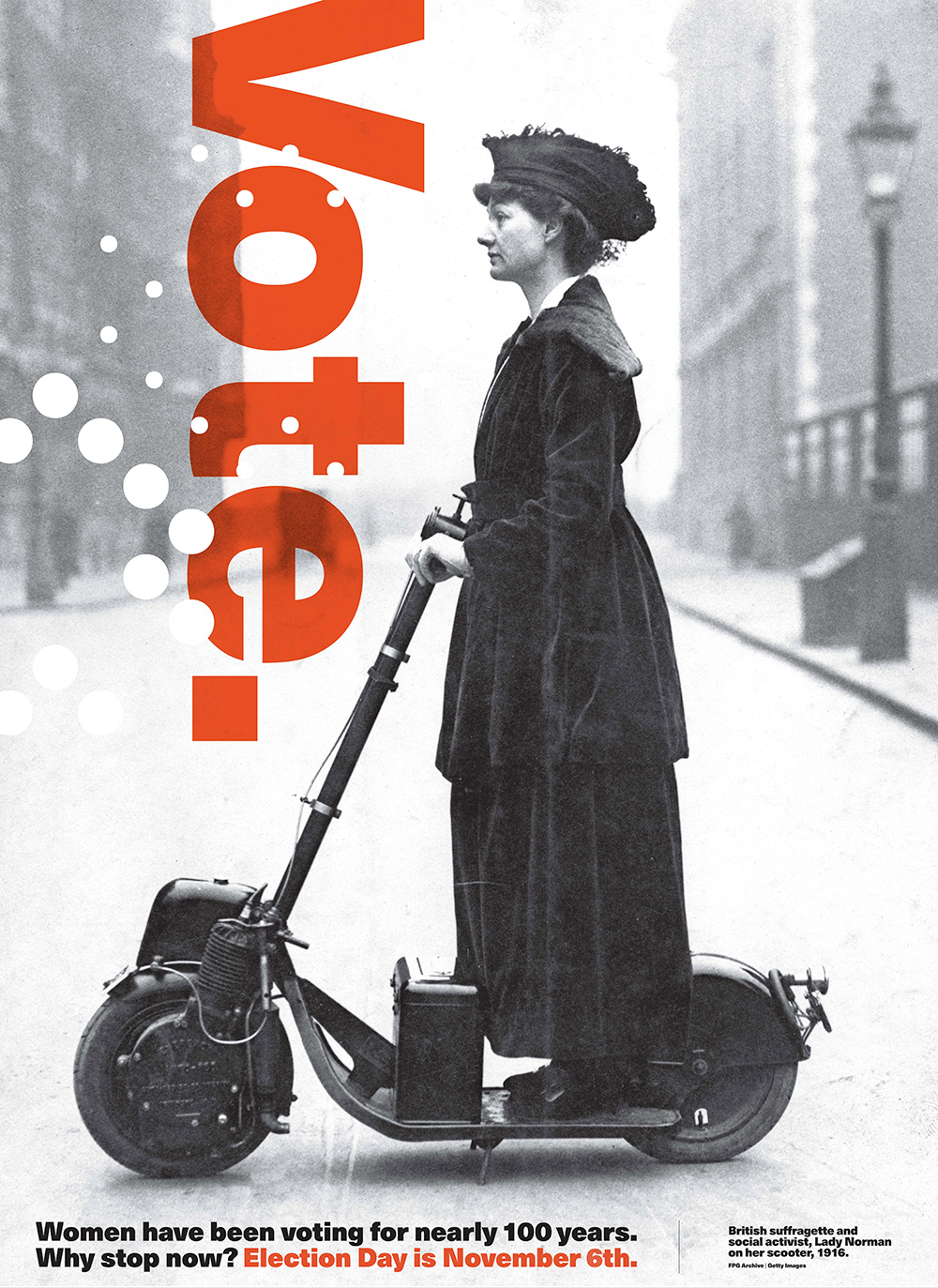