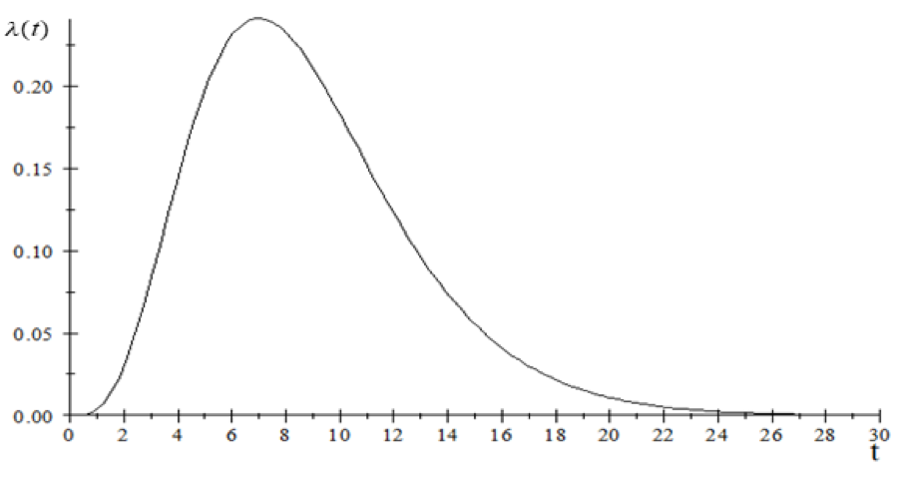 When the rising death count from a novel coronavirus first captured worldwide attention at the beginning of 2020, little was still known about the disease—how deadly it would be, how fast it would spread. But when an analysis of the first 425 confirmed cases was published on January 29 in the New England Journal of Medicine, it provided key clues. Edward H. Kaplan, the William N. and Marie A. Beach Professor of Operations Research, professor of public health, and professor of engineering, found in this early report enough information to create a preliminary model of how the disease spreads that might inform public health efforts around the world.

The paper Kaplan wrote over the next few days shows that effectively isolating patients with COVID-19, as the virus has since been named, should be sufficient to quell new community outbreaks. The work has been shared with health officials at federal and local levels, as well as other researchers, and is slated to be published in Health Care Management Science.

“The good news is that, in principle, case isolation alone is sufficient to end community outbreaks of [COVID-19] transmission, provided that cases are detected efficiently,” Kaplan wrote. But he stresses that officials need to prepare and be ready to act if an outbreak appears. Ensuring that hospitals have capacity, public education about COVID-19 symptoms, and strict hygiene practices will all be important. One other takeaway from the study is counterintuitive: as suggested earlier by others, Kaplan recommends that as many people as possible get a flu shot. It won’t prevent COVID-19, but fewer influenza infections will reduce the stress on the healthcare system and make it easier to identify cases of COVID-19, which has many similarities to the flu.

To build his probability models, Kaplan used data from the NEJM paper, such as the exponential growth rate in newly identified cases and the incubation time from infection to the appearance of symptoms, to calculate the transmission rate curve, which shows how many additional people are likely to be infected by one person with COVID-19 over time since infection.

New infections per day from a single case of COVID-19 as a function of time from infection.

“The area under this entire curve is the total number of infections you would expect a single newly infected person to transmit to others at the start of an epidemic, before there have been any interventions,” says Kaplan.

The total new infections per person for an infectious disease is called the reproductive number, abbreviated R0. Without intervention, the model showed, COVID-19 has an R0 of 2.26. This was worrisome. An R0 value greater than 1 indicates that an outbreak is likely to expand, as each infected person transmits the virus to more people; a value less than 1 indicates that the outbreak will likely diminish.

Without a vaccine available, the best way to bring down the R0 value is through containment procedures, including isolation and quarantine. Kaplan created a version of the model that assumes people seek treatment and are isolated as soon as they show symptoms. Symptoms appear at 5.2 days after infection on average but can take as long as two weeks.

“Once you isolate patients, you put them in a negative pressure room in a hospital so that nothing can come out. And you keep them there until you’re convinced that they have lost an infection,” Kaplan says. In this situation, infected people no longer pass on the disease once they are isolated, removing all the new infections after the detection time. 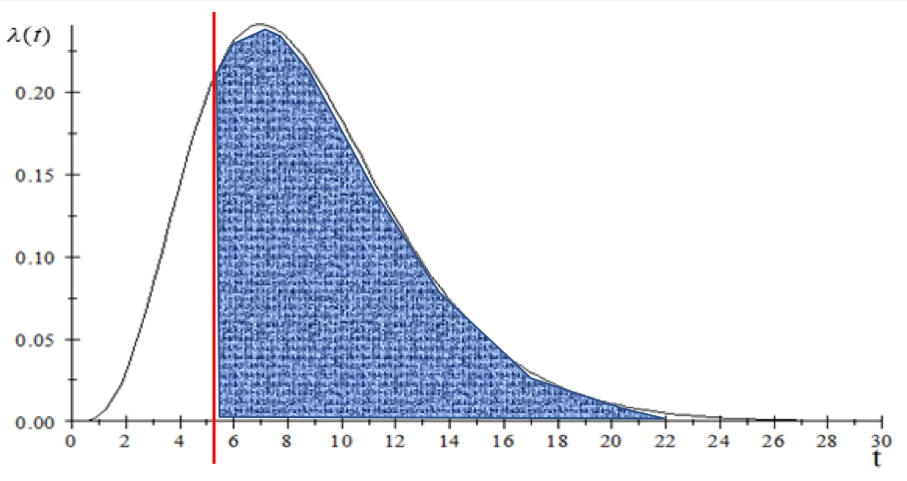 Under these assumptions, R0 is reduced by more than three-quarters to .48. That is well under 1, indicating the outbreak would likely be contained.

But Kaplan notes that this is a “best-case scenario”—it assumes that people seek treatment as soon as they detect symptoms and doesn’t leave room for people thinking they only have the flu or having trouble getting to a healthcare provider. So, he doubled the detection time before isolation: the new mean becomes 10.4 days but it could take as long as four weeks to detect. In that scenario, the ill person goes on infecting others for several additional days, and R0 only falls to 1.1, not enough to get the infection under control.

This difference highlights the importance of early identification and action. “The real message is the importance of rapid (self) detection,” Kaplan wrote in his paper. He points out that widespread media reports about the disease and public information campaigns mean that people who are infected are more likely to suspect it and seek treatment promptly.

Another critical question is how long to keep people in isolation. Release them too soon and they can continue to spread the infection. Kaplan found that a seven-day isolation was likely insufficient, while a 14-day isolation brought the R0 down to nearly the same level as indefinite isolation in the optimistic case of detection at the time disease symptoms appear.

Kaplan used similar techniques to assess the effectiveness of contact tracing and quarantine—locating and restricting the movements of apparently healthy people who may have come in contact with someone infected with COVID-19. He found that this approach is less effective than isolation, only reducing R0 to .93 under very optimistic assumptions. Simultaneously enforcing isolation and quarantine leads to better results overall, though the effect is “sub-additive” – the marginal impact of quarantine given isolation is less than the impact of quarantine alone.

Kaplan’s conclusion that a new COVID-19 outbreak can likely be contained with isolation of infected patients may seem at odds with the scale of the outbreak in China. “You might ask why that hasn’t happened in Wuhan,” he says. “The answer is because, by the time people figured out what was going on, they were overrun with this enormous caseload… One of the real tragedies in China is that so many healthcare workers have been infected and in some cases have died. But if you start at the beginning, and it’s a small outbreak, and you recognize that’s what it is quickly, and you can put these things into practice, then my calculations suggest that it is definitely containable.”